Sermon Wilfred - God is Love? Inferno does not exist, God does not punish sin?

1 Timothy 4:1-2 Now the Spirit expressly says that in later times some will depart from the faith by giving heed to deceitful spirits and doctrines of demons, through the pretensions of liars whose consciences are seared.

We can continue to live our life, because Jesus took the punishment?

The above Bible verse is a serious warning of how Christians will be misguided by preachers in the later times. The later times are today and will be in the Great Tribulations. Already today there are preachers, especially on the Internet, who preach that the Christian can continue his or her life as normally, do not need to follow the commandments of God, BECAUSE Jesus died for all sins of the believer on the cross. How these preachers have a deceitful spirit and preach a gospel which leads straight into inferno and the lake of fire. John the Baptist and Jesus were VERY CLEAR to REPENT FROM SIN. Without repentances of sins there is no forgiveness of sins. One HAS TO bring sin under the blood of Jesus Christ.
Others preach a life of wealth, live in mansions, luxury and proclaim that sickness is no part of Christian life. 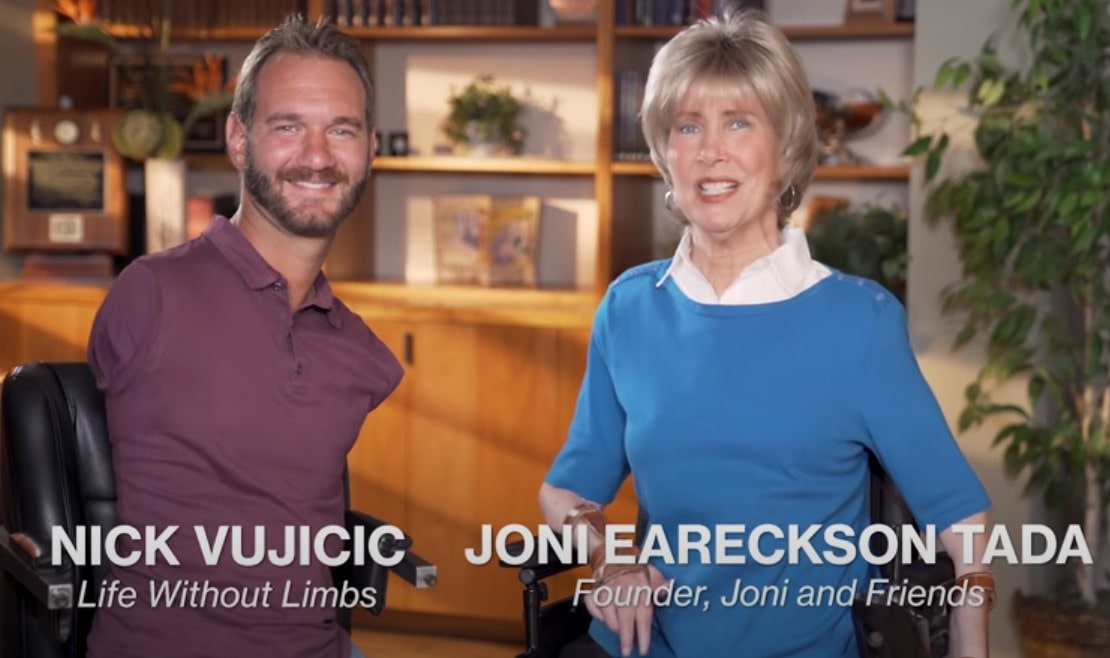 We only need to look to Joni Eareckson Tada and Nick Vujicic to know that God does NOT heal all sick people and like these two persons use their testimonies to glorify God.

God does not punish sin?

YES, God punishes sin. Every sin is punished, and EVERYONE will receive punishment after his or her death on earth. However, the ones who believe in Jesus Christ as Savior, the punishment will be taken by Jesus Christ. But God is LOVE. Therefore God will send nobody to inferno or the Lake of Fire. What a huge lie. GOD IS JUSTICE AND RIGHTENEOUS. Kain murdered in Genesis his brother Abel, and Gods love allowed him to continue to live and repent. God did not take Kains life, but gave him a second change. A thief, a murder or a drug dealer who is put in prison ten times, and continue to steal, murder, deal in drugs, that one is stubborn and go to prison for life. The stubborn sinner who rejects the forgiveness in Jesus, he or she will have to carry the consequence and ends in the lake of fire. But the "Christian" who says that Jesus died for his or her sins and continues to live in sin, denies with the acts that Jesus died for him or her. And thereby Jesus does not take the punishment for him or her. See Ezekiel 18:21-29.

Jesus died for all sins?

The answer is Ezekiel 18:21-29. When the sinner knows which are the commandments of God the Father, and he or she should know by reading and studying the Bible, and does not do them, then the death of Jesus was in vane for him or her. Not for nothing the reborn is necessary, the death of the worldly living, the death to satan, and a reborn in Jesus Christ living under the control of the Holy Spirit. When one continues to live under the control of satan, living a worldly life, then one is NOT born again and HAS NOT PASSED from satan to God. Accepting Jesus means a born again in order to receive eternal life by God the Father and to receive forgiveness of sin. Saying under the control and power of the Holy Spirit NO to sin and living to the glory and honor of God and keeping the commandments of God giving in the Old and New Testament.